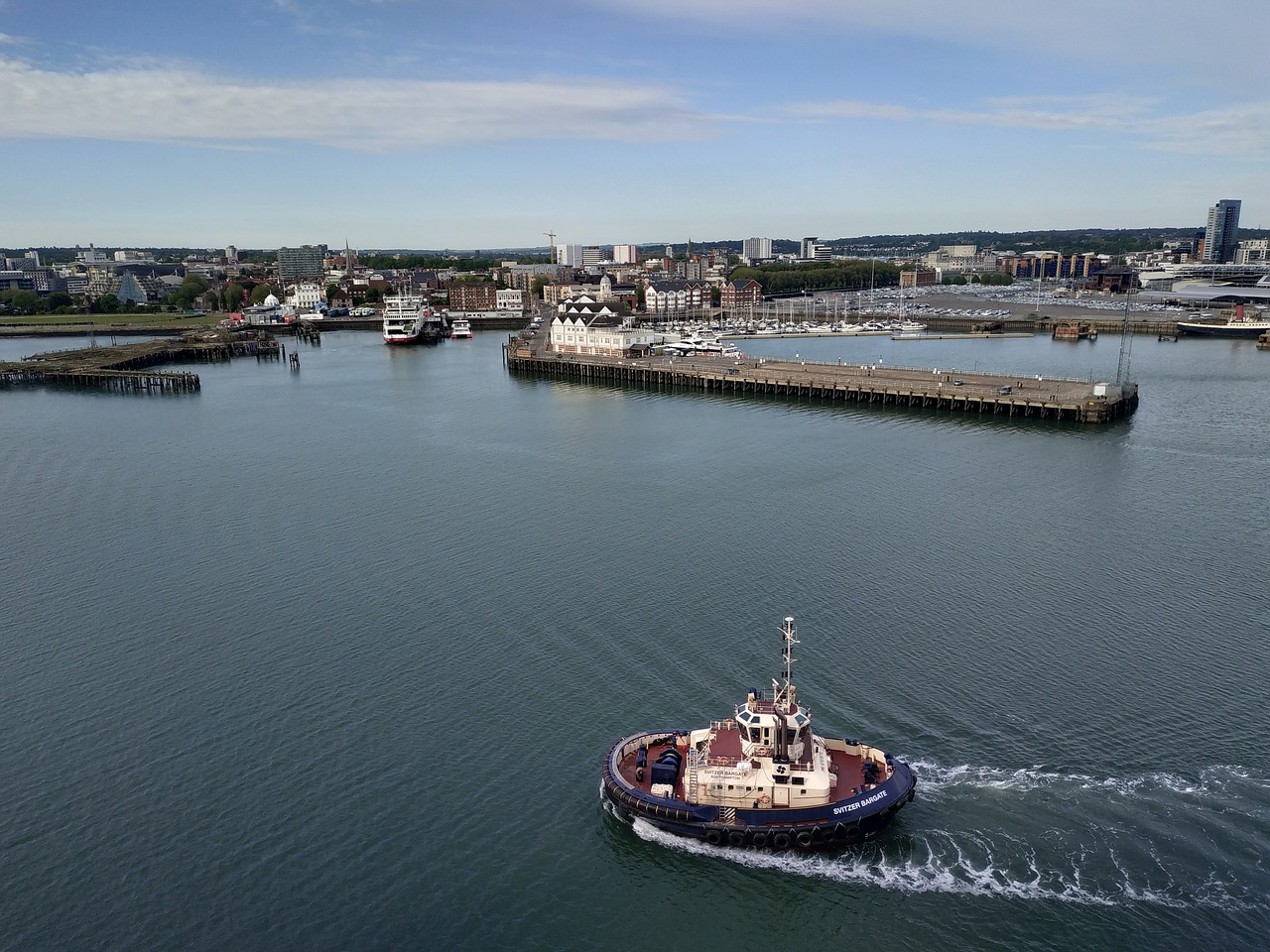 Southampton is an ancient port city in Hampshire, the south coast of England. It is said to have been inhabited since the early Stone Age. Southampton is surrounded by the New Forest, one of the largest pasture land and forest reserves in Southern England. It is home to some of the largest cruise ships in the world. The port is known to have an association with the RMS Titanic. The well-known Titanic departed from the Southampton port for its voyage to New York. Medieval walls and decrepit buildings can be seen on alleyways and streets as you pass by. The nostalgic feeling can take you back in time, straight to the ancient era.

Photography in Southampton is pretty common because of its heritage. Residents have found ways of preserving and showing their heritage. Over time, scenic photography of Southampton has attracted many tourists to the city; thus, increasing tourist activity and photoshoots in and around Southampton.

Best places for Photography in Southampton

Some of the highlights of Southampton for photography lovers include-

Southampton is home to several exquisite sunset photography spots. These spots may be favorable to couples looking for a fancy shoot spot. If you are hunting for eye-pleasing and desolate spots, you can try:

Best Places in Southampton for photography with Family & Friends

Southampton alleys and buildings are known to date back to the early 13th century. The city is full of verdant green trees and eye-catching flowers. Sunset viewing is a popular thing to do in Southampton. There are several shops and museums to indulge in and make memories of. Most people want to store the memories they have made. Thus, photographs are the best possible way to capture these memories. Here are some vibrant and attractive spots for photography with your friends and family:

Every photograph keeps every moment from running away, hence, photographs are one of the most treasured items in individual’ s life. However, the age internet and social media has brought a new trend of photo sharing which not only taught people to be creative with photos but it also offered photographers great opportunities by sharing their amazing pieces of works.

WeSnapThat is one of the best photo sharing apps in the current market, that offers photo sharing features and connects people across the world. No matter if the user is in Southampton or anywhere else in the world, with We Snap That they can share the most precious moments of their lives. With the platform it becomes easy to connect with the loved ones and along with that it also allows to store those valuable moments with secure servers and protects them with unique password access.

The most effective alternative for Google Photos Read Now